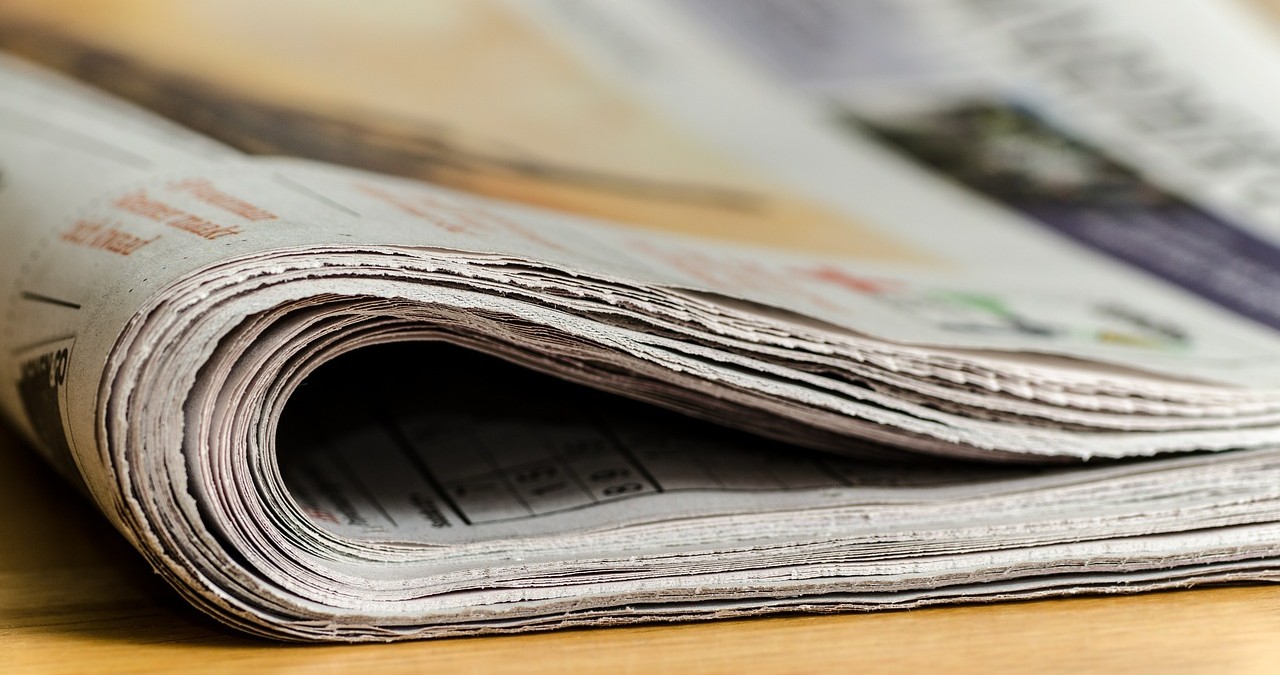 European enterprises are deploying one new cloud service a day

The number of cloud applications being used by European enterprises has grown by 61% over the past year, according to Skyhigh Networks’ cloud adoption and risk report.

The firm’s European marketing director, Nigel Hawthorn, said “The average enterprise is now using 897 cloud services, and that is 365 more than last year, which means there is one a day being added.”

Even relatively small firms had a sizeable number of cloud services in use, with one European organisation with fewer than 200 staff reportedly using more than 500.

The problem with this is many users are signing up to these services without realising that if they are not approved by the IT department, then they could be putting their company’s corporate data at risk.

The same findings showed that just 7% of cloud services meet enterprise security and compliance requirements, so it’s vital that IT departments have a full handle on what services are being used. Read more here.

NetSuite is entering a strategic partnership with Microsoft

Cloud business software vendor NetSuite has announced that it is moving Microsoft out of the competitor file and entering a strategic cloud alliance with them. This new partnership will connect NetSuite’s cloud ERP platform with Microsoft Office 365, Windows and Microsoft Azure. Read more here.

Amazon Web Services (AWS) is to start operating data centres in India from 2016, as part of a push to get more of the sub-continent using its cloud services.

A dedicated data centre is going to be built to serve the tens of thousands of customers already using AWS in the country, and to reduce latency and data sovereignty issues which are currently preventing others from following suit. Read more here.

Cloud file sharing company Box has entered a partnership with IBM to integrate their existing products and services, and develop new ones for secure collaboration.

According to an article on Computer Weekly, products based on the partnership are expected to be available across industries, including for medical teams working on complex cases, individuals negotiating consumer loans by mobile phones, and engineers and researchers identifying patterns in patents, reports and academic journals.

As part of the superfast broadband connection scheme for small and medium-sized enterprises, the government has now handed out more than 25,000 grants of up to £3,000 each around the UK. Read more here.

Better internet access is vital in a world where cloud computing is becoming more and more prevalent, so this is great news for the industry. Faster internet removes the barrier that may be preventing more companies adopting cloud computing solutions.

During its Google Next conference in London on 23rd June, Google hit out at users that continue to cite security as a major barrier to public cloud adoption.

Greg DeMichillie, director of product management for Google’s Cloud Platform, said companies are mistaken if they think storing their data on-premise will keep it safe.

One of the reasons why Google claims you are more secure in the cloud is that they have the scope and scale to invest large sums in security personnel, and far more so than your average enterprise.

Google also builds all of the infrastructure that underpins its cloud services, which provides it with an extra layer of protection against hackers.

This is a topic we have covered in a previous blog post “Some common concerns about adopting cloud computing”.

90% of businesses held back by legacy systems

A new Vanson Bourne survey has found that 9 out of 10 IT decision-makers claim legacy systems are preventing them from harnessing the digital technologies they need to grow and become more efficient.

They surveyed 100 IT leaders at businesses with more than 1,000 staff. The results found that large companies are more likely to claim to be held back by legacy systems, with 44% saying it affects every or most projects, compared with 28% for medium-sized firms.

A legacy system is an outdated computer system, or application program, likely to be installed on a company’s on-site servers. Cloud solutions offer the freedom to escape legacy systems so that companies can remain innovative and competitive.

We provide NetSuite’s cloud software to businesses across the UK. If you would like to discuss how the cloud could benefit your business, please get in touch.

Do you have anything to add about this month’s cloud computing news? Leave your thoughts on this month’s stories in the comments below.

Image courtesy of Nongkran_ch at FreeDigitalPhotos.net 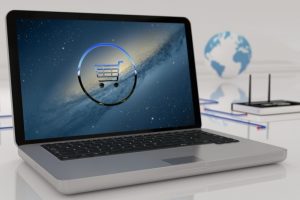 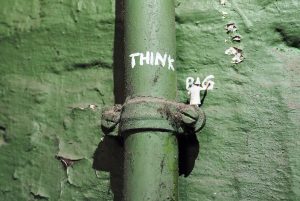 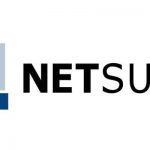 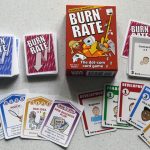 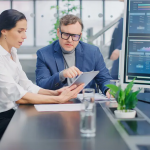 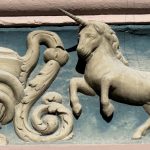 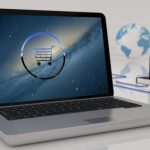